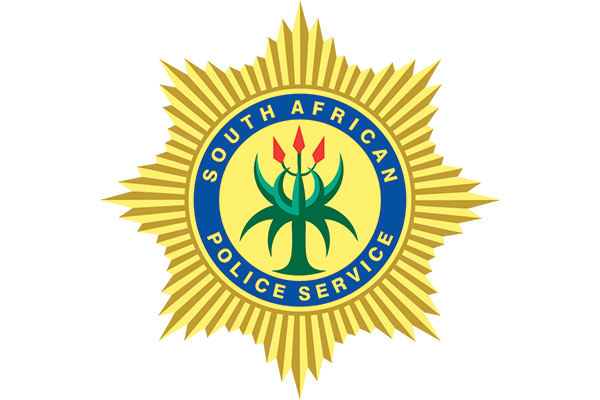 Zeerust/ Rustenburg – Four armed men who were arrested for allegedly robbing two victims inside a bank in Zeerust on 6 April 2022 now have to answer for their crimes.

The 8 April 2022 issue of Platinum Weekly reported on the suspects arrest along the N4 highway just outside Rustenburg – less than an hour after the robbery had been reported.

This was after police officers from the Rustenburg Highway Patrol unit pulled over a suspicious-looking black Mercedes Benz.

Said police spokesperson colonel Adéle Myburgh: “The four suspects were arrested after they failed to give account for a firearm and an undisclosed amount of cash found in their possession. The victims in Zeerust were about to deposit money when one of the suspects pointed a firearm at them.”

The suspects’ information was communicated to the police by security officers who managed to identify the get-away vehicle they had used.