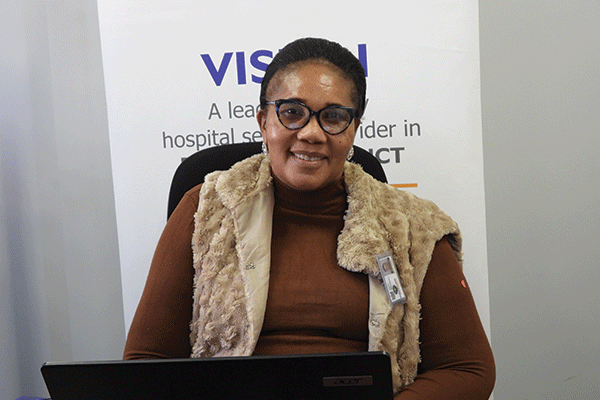 Rustenburg – A warning was circulated on social media urging residents to avoid using the road behind Job Shimankana Tabane (JST) provincial hospital and the road at the corner of Bosch and Heystek Street.

The warning further stated that criminals are placing rocks across the road causing motorists to stop, giving the hijackers an opportunity to strike. A municipal vehicle allegedly almost fell victim to hijackers at this spot.

What makes it worse is that it’s a very busy route, with several schools, shopping centers, other hospitals and businesses within a close proximity.

Police spokesperson sergeant Ofentse Mokgadi stated that although there were no hijacking incidents reported for this area, police are aware of various motor vehicle thefts around the hospital.

The crime in the area got JST management to sharpen their security and various additional measures are being put in place to make sure that their staff and patients are safe.

“We received numerous complaints about cars being stolen outside the facility so additional security is being outsourced. These guards and officials are placed in strategic areas around the hospital,” said JST acting chief executive officer Gloria Thlapi in an interview with Platinum Weekly.

The areas where the additional security has been placed include the casualty entrance, the maternity ward and the mental health department.

There are also plans in place to strengthen security measures in the parking area that includes a motorised gate, proper access control, guard houses where security can monitor all the cars coming in an out as well as CCTV cameras at various entrances.

Tlhapi received a tip from police about people barricading the roads with stones around the hospital. She urges people using this road to be vigilant and, as far as possible, to avoid traveling alone at night.

Tlhapi added: “We want to make sure that those visiting the hospital feel safe to do so. We would like to assure the community that we have their safety and interests at heart, and we are working on making it safer.” She also said that people should ask the security at the hospital’s gate to accompany them to their vehicles at night.

The hospital however can only do so much to up security on their premises, so they reiterated the fact that the community need to be careful and aware when using the roads around the hospital and that it is still the responsibility of the police to keep the community safe.